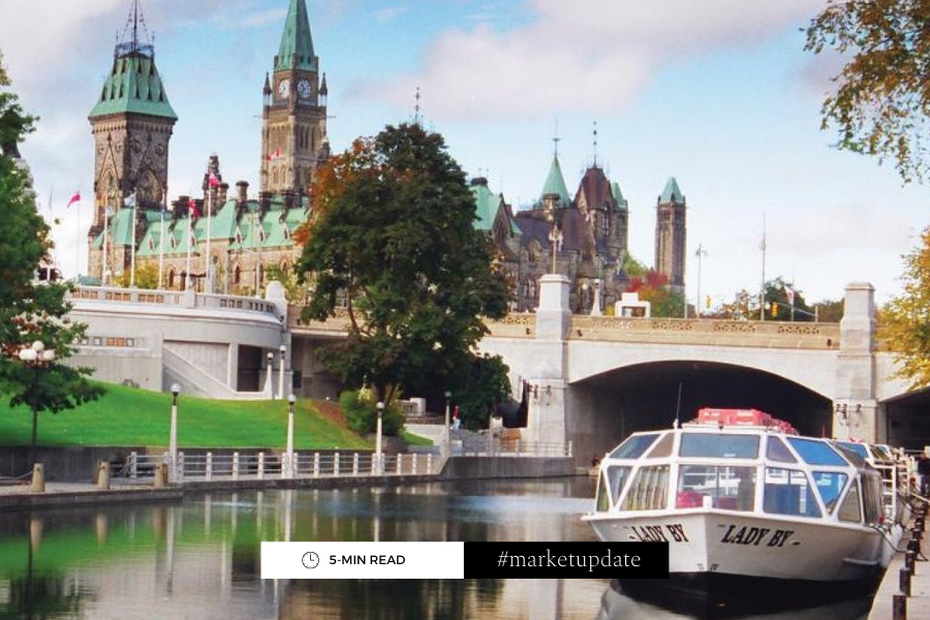 What do you need to understand about Ottawa's real estate market in July of 2022. I'm Karim Ali from the Nick Fundytus team and here are the numbers.

The month of July is on track to become a slow and steady shift in Ottawa's real estate market, which isn't entirely surprising considering the rising interest rates and the normally slower summer market. It's still important to note, though, that we're still very much in a seller's market, meaning there are more buyers looking for homes than there are homes for sale.

This past month, over 1500 homes were sold in Ottawa, which is still a 29% drop from the year prior. Of those, about 1100 of them were freehold and 370 condominium. As the average sale prices in Ottawa.

This past month of June and Ottawa, we had about 3811 homes making it to market, which is a promising number considering the numbers we've been seeing so far this year.

Now you're listening to all these numbers and wondering, what the heck, Karim, why are you telling me this and why does it matter?

Let me tell you some more.

Now, when looking at these numbers and trying to determine how the market is doing, it's important to look at months of inventory to know if you're in seller's market, a balanced market or even a buyer's market.

Many people are looking at these numbers and trying to predict where the market is going for both buyers and sellers alike. As a matter of fact, on the day of filming this video, the bank of Canada increased the policy interest rate by a full 100 basis points. That is far higher than anything anyone has predicted so far.

I will let you go with one last important note. Buyers historically and today have been very emotional when buying homes. As is normal with such a big asset. With rising interest rates faster that they have since the late 90's and a market that is shifting in a way that hasn't shifted that way in many years. Buyers feel a lot of uncertainty and it's more likely for buyers to either leave the market or just take it slower. That means that you'll have less competition when buying a home and more inventory on market for you.

My prediction with this is that the market should keep shifting in this manner in the near future and prices should slowly, at least in Ottawa, keep dwindling for now. Of course, it's nearly impossible to predict the market and how things are going to go.

via nickfundytus.ca or down below.

Are You Ready to Buy Up?
Selling your Home? Let’s Get Ready for Photos!
Recent
Archives